The story of Nakadia reads like a fairytale that has been played out in the global village for all to witness.

Born impoverished in the rice paddies of northern Thailand, this charming Thai beauty was sent to the runways of Europe to model. There she was first exposed to dance music and club life.

After being captivated by electronic music she decided that it was her calling to deejay! With nothing but passion and determination, Nakadia has achieved more than anyone could envision.

The cliché "practice makes perfect", seems to define Nakadia's work ethic and enthusiasm towards her craft. Her modesty and humble nature would leave most in disbelief that she has played over 300 events in more than 200 clubs, while racking up air miles across 35 countries over the past four years!

Having played the dance floors of the world, Nakadia has the ability to read the crowd and react with them in perfect unity. Her musical and technical qualities behind the decks are complimented by Nakadia's vibrant personality and strong stage presence. She absorbs the vibe from the crowd and returns it back creating a mirror of energy that is only shared between her and them. This ability has left countless dance floors soaked in admiration.

In 2006, Nakadia performed as only DJ at the closing ceremonies of the World Cup Football at Berlin Olympic stadium and later would accomplish every deejays dream by playing Love Parade to over a million people. 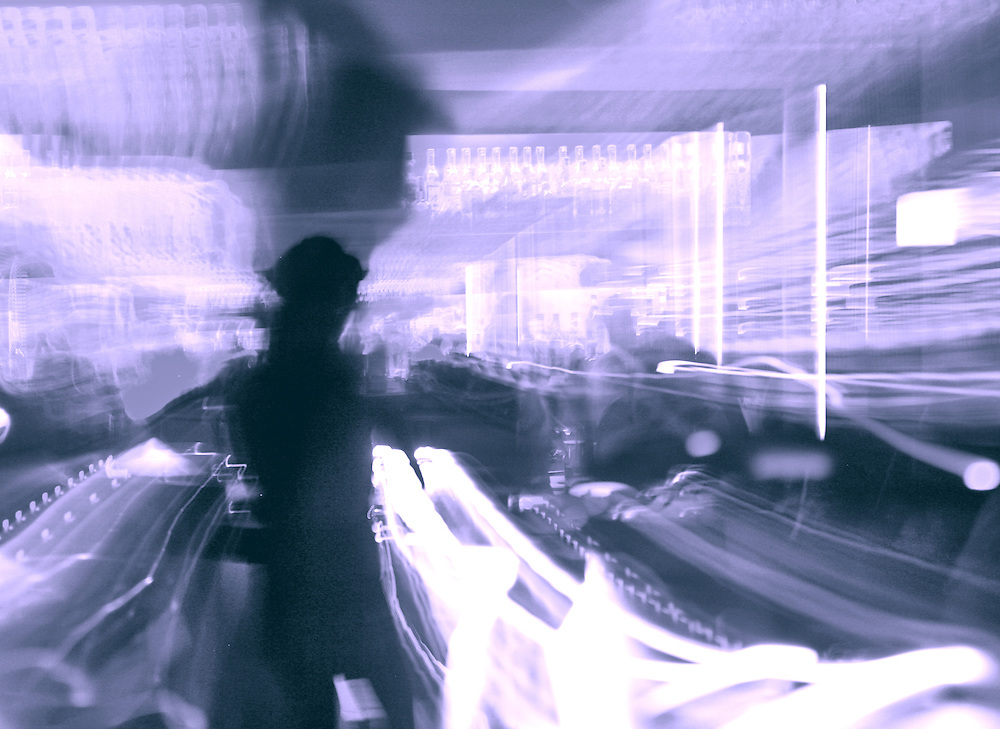