Slightly Stoopid is an American band based in Ocean Beach, San Diego, California, who describe their music as "a fusion of acoustic rock and blues with reggae, hip-hop, and punk." As a band, they have released eight albums (two live) with their sixth studio album, entitled Slightly Not Stoned Enough To Eat Breakfast Yet Stoopid, released on July 22, 2008. The band was originally signed by Bradley Nowell from the band Sublime to his label Skunk Records while still in high school.

The group is noted for their eclectic mix of punk rock, ska and reggae in their works. When the group first started out, they drew numerous influences from the likes of punk rock groups such as Operation Ivy, Rancid and Streetwise. Their reggae influences stem from the artists such as Beenie Man and Buju Banton.

And through it all, Slightly Stoopid has logged some serious road miles – in addition to their incessant criss-crossing of the U.S., which includes appearances at prestigious festivals such as Coachella, Lollapalooza, Austin City Limits, and New Orleans Jazz Fest, among others, the group has played sold-out shows in Australia, Japan, Guam, Amsterdam, Portugal and Denmark, the U.K., Germany, Holland, and the Dominican Republic.

And all you have to do is look at the list of artists that Slightly Stoopid has played with, to get a feel for how much of a large and diverse audience they appeal to - the Dave Matthews Band, Damian “Jr. Gong” Marley and the Marley Brothers, Sublime, the Roots, G. Love & Special Sauce, Ozomatli, Toots and the Maytals, and Pennywise, among others, as well as their first-ever sole headlining tour of amphitheatres in 2008, joined by their friends Pepper and Sly & Robbie. 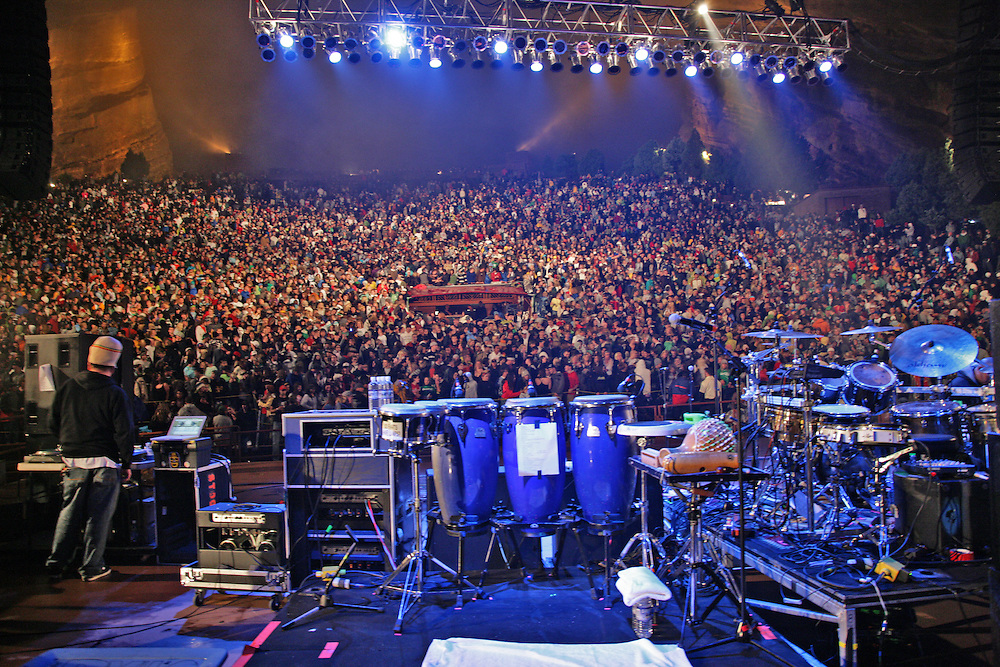