Brothers Past are a progressive rock band from Philadelphia, Pennsylvania who has been called "one of the most talked about independent acts in the nation."

The band formed in 2000 by Tom Hamilton (vocals, guitar), Tom McKee (keyboards, vocals), Clay Parnell (aka "Parnstar,"bass, vocals), and Rick Lowenberg (drums). They first released a live album, Elements, in 2001 while regularly touring the Northeastern parts of the United States.

Brothers Past has toured nationally across the United States, playing over 650 shows since their 2000 formation, including appearances at Wakarusa, Bonnaroo and SXSW. In the middle of 2006, it was announced that Lowenberg would be leaving the band to pursue environmental law and that Ilya Stemkovsky, formerly of OM Trio would take over for him.

There was a one-off New Year's Eve performance with the original lineup on December 31, 2008 at The Note in West Chester, Pennsylvania. All 350 tickets quickly sold out one week after the announcement. 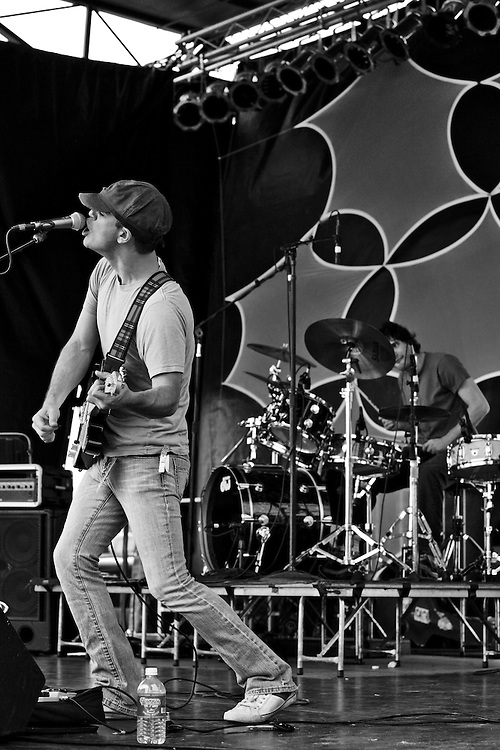