They are also a perennial favorite of the festival circuit including marquee festivals like Bonnaroo, Wakarusa, Langerado, High Sierra, Telluride Bluegrass, Austin City Limits and many others. 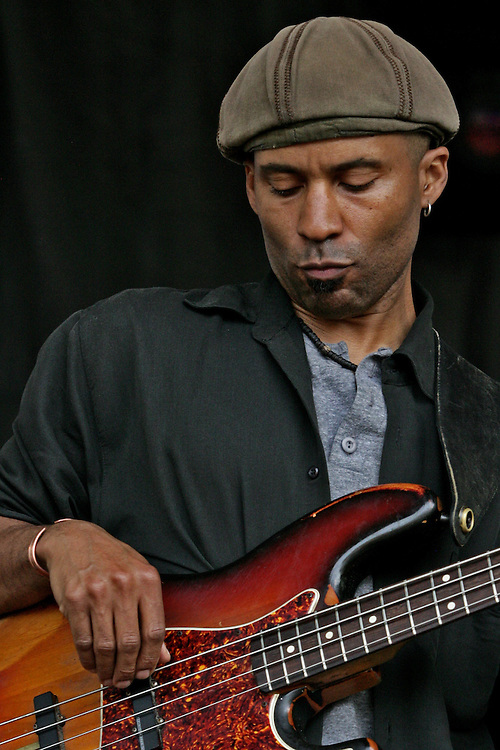