This image was shot at the Terrace of Elephants in Angkor Thom city, part of the Angkor complex in Siem Reap, Cambodia that includes the world's largest single religious monument, the breathtaking Angkor Wat. 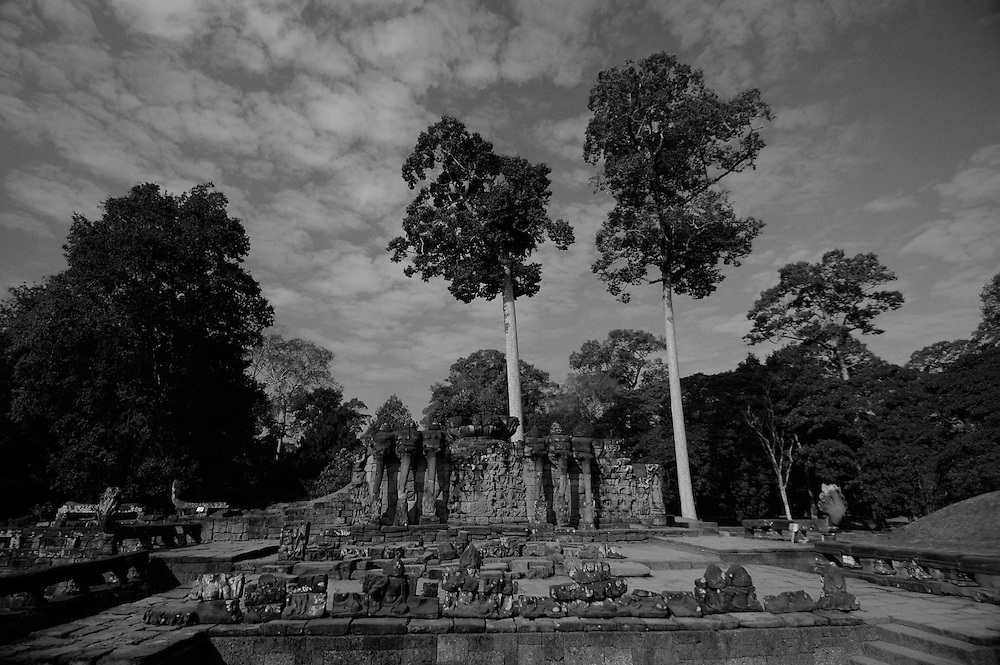