Family Groove Company is a four piece band from Chicago that is turning heads and catching ears with a sound that is uncannily fresh, and live performances that simply envelop audiences in the fun, excitement and passion that the band radiates from the stage. Growing audiences everywhere FGC plays attest to the impact the band is making, as they bring the excitement of their live performances to ever growing venues, in more and more cities across the country. Appearances at most of the Midwest's major music festivals (Summer Camp, 10,000 Lakes, Summerfest, Wakarusa) have helped along the way, the band's steady shift from club dates to small theaters and music halls points to the great things to come, and the over 50,000 live CDs that have been distributed and traded all over the country speak for themselves. Family Groove Company is a band that music fans should not miss.

FGC integrates the groove sensibility developed by funk/jazz crossover artists like Herbie Hancock and Medeski, Martin, and Wood, with thoughtful, tight song writing that takes cues from the likes of Steely Dan and the Beatles. The result? An infectious, fresh sound the band calls "groove informed jazz/rock". 2008 marked the release of not one, but two FGC records - the band's first official live album, Live in Chicago (February), and the band's third studio record, Models and Metrics (October). Live in Chicago captures the band where they are most comfortable, on stage in front of a live audience, and offers listeners a taste of the extraordinary experience fans have been enjoying at FGC performances for several years now. Models and Metrics represents the strongest statement FGC has made with a record to date. The album delivers high-energy rockers, touching moments of introspection, extraordinarily tight ensemble playing, and profoundly engaging twists and turns, both musically and lyrically. 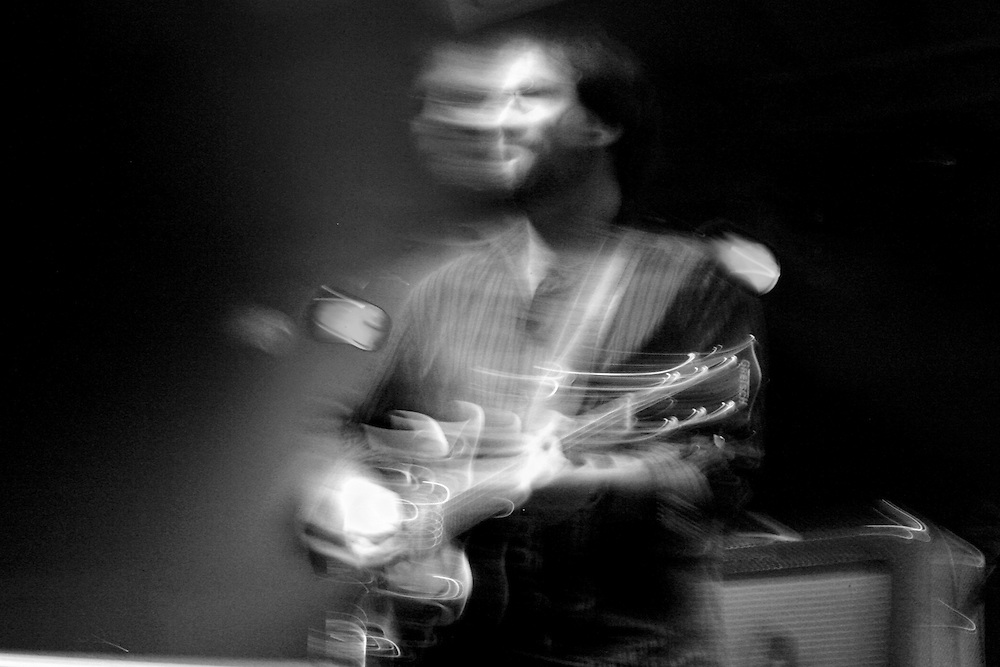