Medeski Martin & Wood (or MMW) is an American jazz trio formed in 1991, consisting of John Medeski on keyboards and piano, Billy Martin on drums and percussion, and Chris Wood on double bass and bass guitar.

The band draws on influences from a number of musical traditions, from funk to Hip Hop, and is known for an unconventional style sometimes described as "avant-groove".
MMW has found moderate mainstream success—often working with noted guitarist John Scofield—and touring on the jam band circuit.

The trio began experimenting with contemporary hip-hop beats that could swing as hard as jazz rhythms, yet remained essentially simple and propulsive, giving the musicians ample room to create hypnotic textures and sounds that were brimming with both improvisation and harmony.

Medeski Martin & Wood's live performances are renowned for their exploratory nature. Their concerts usually involve extended improvisations, which may be both arrhythmic and atonal, an aspect of their musicianship that is rarely documented in the studio. They occasionally tour using only acoustic instruments, reverting back to the instrumentation that they began their career with.

In 2001 John Medeski collaborated with the North Mississippi Allstars and slide-guitarist Robert Randolph; together, these five musicians formed The Word, a bluesy gospel band. They released one self-titled album and toured extensively.

Beginning around 2005 Chris Wood formed The Wood Brothers with his brother, blues guitarist Oliver Wood. They have released several albums to date and continue to tour and record together.
In 2007 John Medeski and Billy Martin released an album as a duo, called Mago. They performed that material together at the 2007 Bonnaroo Music Festival. 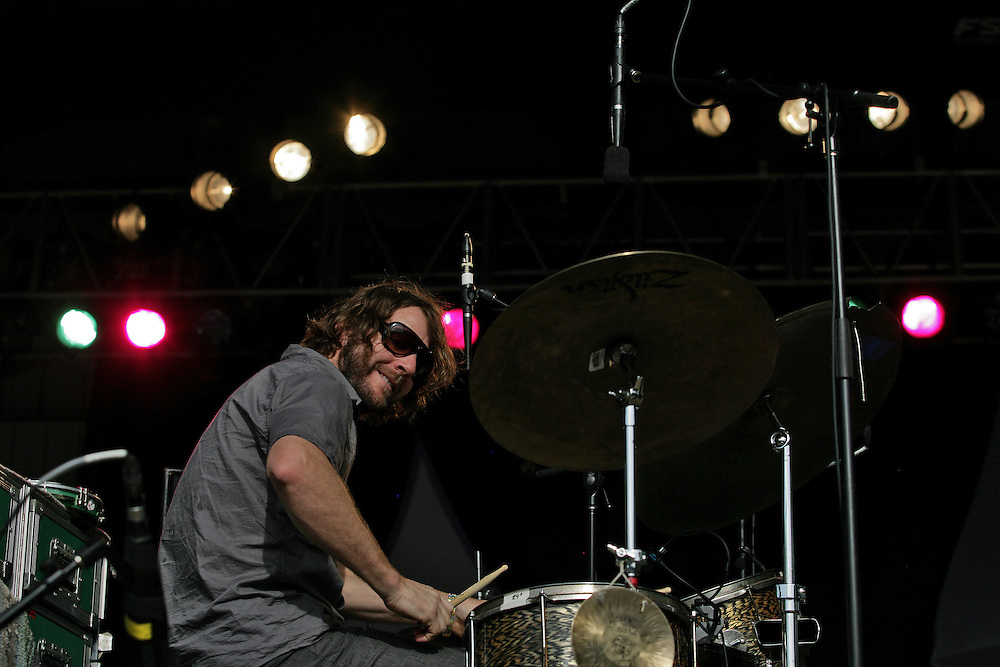