Pepper is made up of Bret Bollinger (Vocals/Bass), Kaleo Wassman(Vocals/Guitar)and Yesod Williams (Drums/Vocals.

PEPPER formed in Kailua-Kona on the Big Island of Hawaii in 1997, playing house parties and garages before shipping out to San Diego in 1998 to push their first studio release Give'n It.

PEPPER has sold over 400,000 records independently, their music has appeared in many movie, television and video game soundtracks and they have had a number of album tracks appear on the Billboard "Hot Modern Rock Tracks" chart. They play a mix of reggae, dub and rock. The band has also amassed a large and loyal following stemming from their non-stop touring which includes numerous rounds on the Vans Warped Tour, a co-headline spot on the Jagermeister Tour and rounds with reggae legends The Wailers, 311 and Snoop Dogg, to name a few.

They also joined Flogging Molly in Europe. PEPPER returned to the U.S. in time for the July release of PINK CRUSTACEANS AND GOOD VIBRATIONS and then embarked on an extensive national shed tour with longtime friends Slightly Stoopid. 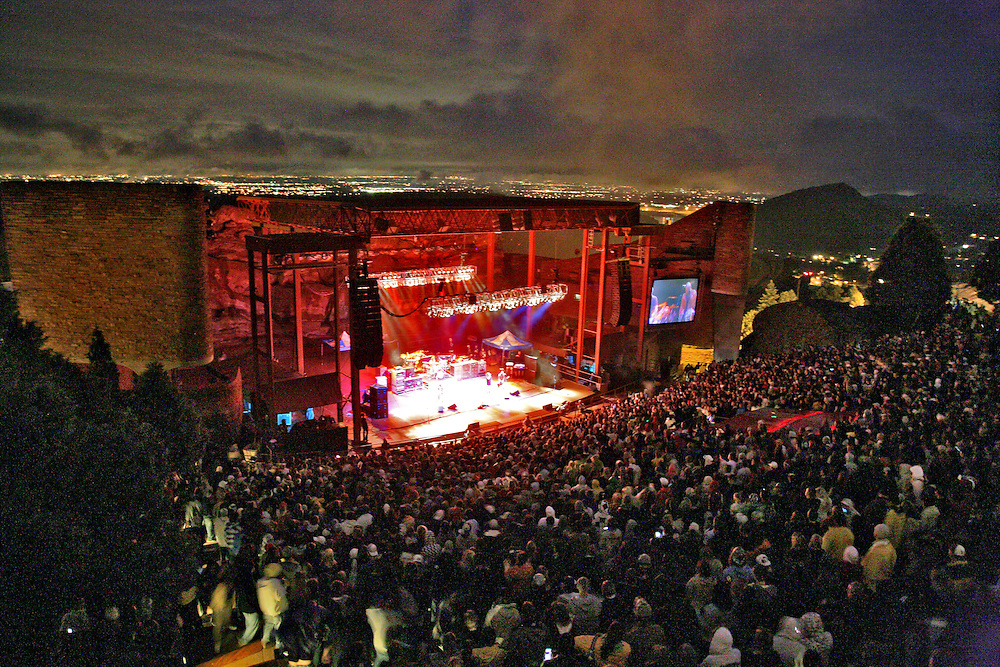