Founded in 1997 in the shadows of the Golden Dome of Notre Dame in South Bend, Indiana, Umphrey's McGee soon made Chicago home base, and set their sights on becoming one of the premier live acts in today's touring circuit. They are a progressive rock jam band built around amazing improvisation.

Over the course of the last ten years, the band has performed at festivals such as Bonnaroo and Lollapalooza, and continues to sell out shows in the nation's premier venues coast to coast. They have toured Europe multiple times and performed at Japan's Fuji Rock Festival in 2006.

They co-headline Summercamp Music Festival with moe. every year in Chillicothe, Illinois over Memorial Day Weekend.

Although the band is part of the jam-band scene, like Phish and the Grateful Dead (with ever-changing setlists, improvisation, two sets per night, open-taping policy, etc), they are much more influenced musically by progressive rock bands such as King Crimson, Yes, Pink Floyd, Dream Theater, Frank Zappa, and Genesis, as well as heavy metal bands such as Iron Maiden. The band also identifies The Police, The Beatles, and Led Zeppelin as primary influences.

They are building a huge fan base and they just keep getting better and better...I miss catching Umphrey's shows and look forward on the day when they finally take me up on my offer and come play in Thailand. 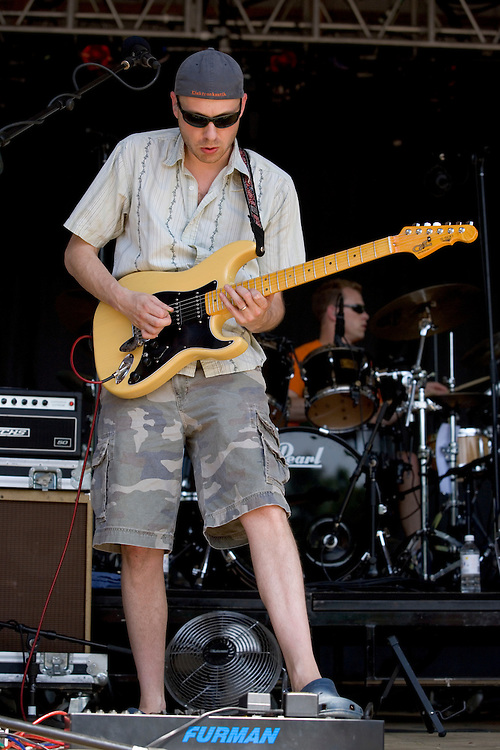